List of The 3 Most Common Types of Skin Rash 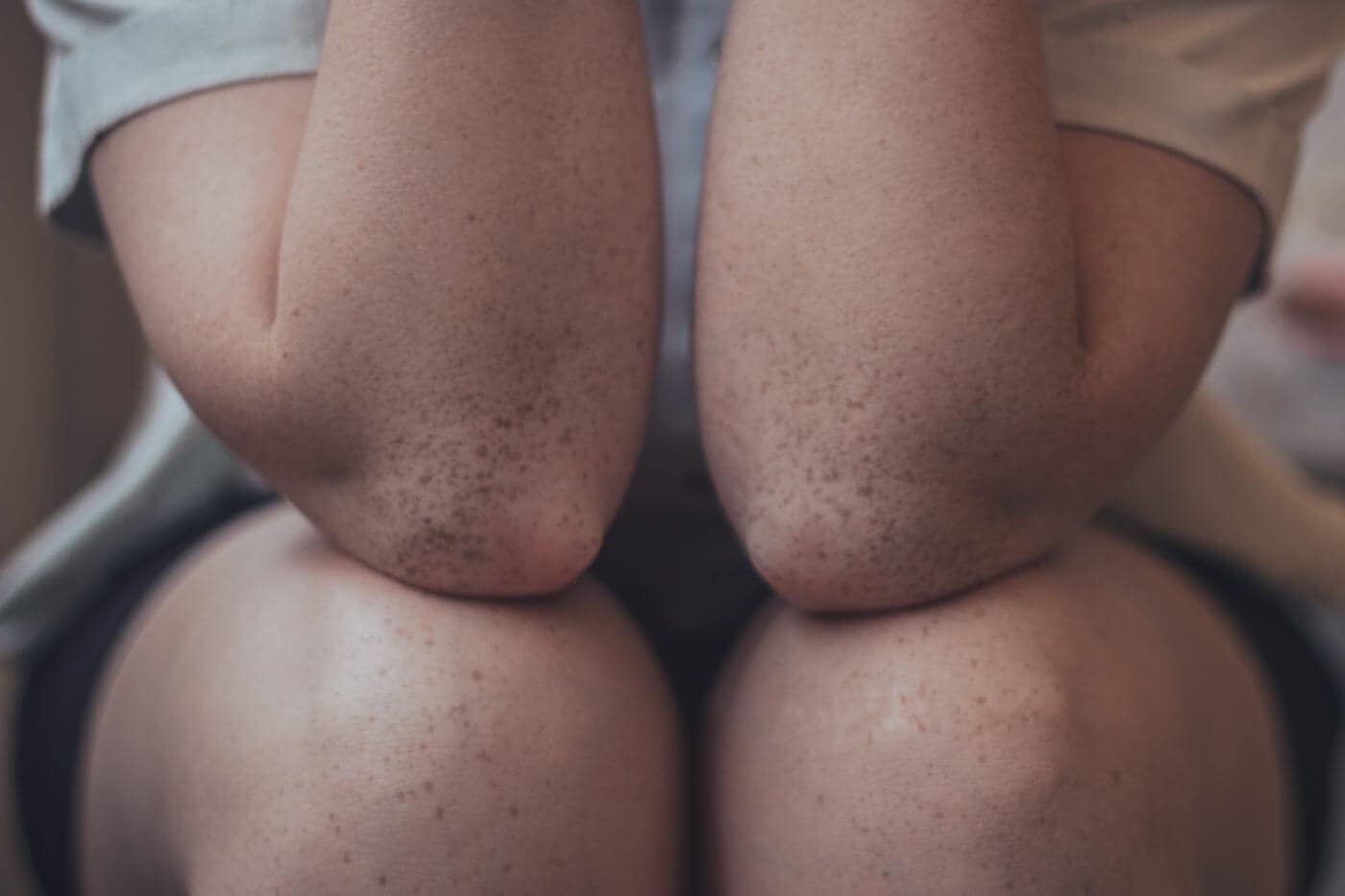 “Rash” is a kind of red bump that forms on your body and could be caused due to a variety of reasons.

What are the most common Skin Rash Type ?

The Most commonly occurring skin conditions or skin rash types are:

Rashes should not be self-diagnosed. Proper evaluation of the skin rash type requires a doctor visit. The following list of skin rash types may help you to categorize the condition.

The most common form of eczema is known as Atopic dermatitis. This skin rash type is normally hereditary which often starts in childhood with symptoms like scaly patches on the arms, legs, scalp and torso.

“Atopic” refers to hereditary diseases. These diseases may include hay fever, asthma and atopic dermatitis.

In a condition of atopic dermatitis, the skin turns extremely itchy and inflamed which may cause redness, swelling and cracking. Atopic dermatitis affects off and on for no apparent reason.

It is at its worst in winter months, when the air becomes cold and dry.

Contact dermatitis is a skin rash type caused due to contact with a specific material which may cause allergy to the skin.

Read more about The Most Common Types of Eczema Explained

The other kinds of skin rash types are scaly rashes:

The ones worth mentioning are psoriasis, also a hereditary condition affecting knees, elbows and pityriasis rosea, which forms scaly rashes on the chest and back and generally disappears in a month.

Xerosis or very dry skin, may appear as rash during the cold, dry months of the year.

2- Scaly patches on skin caused by fungal or bacterial infection

Fungal infections are common but don’t appear as often as rashes in the eczema category.

Fungal infections are not due to hygiene, clean people are also prone to them. The fungal infection skin rash type is not caught from animals, nor is it transmitted in gyms, showers or pools. They are not contagious.

The most common skin rash type caused by bacterial infection is impetigo.

Impetigo is caused by strep germs and is more common in children. This again is not due to poor hygiene.

3- Rash: Red, itchy patches or bumps all over the skin

This form of skin rash type is caused by virus or allergy.

Viral infections of the skin like herpes mostly occurs on one part of the body, viral rashes also occur all over the body and are symmetrical.

These viral rashes usually last about a week and vanish on their own.

Rashes caused due to drug allergy start in about two weeks of a new medication. It is very unlikely that a medicine which has been prescribed for a few months or years to cause a reaction.

There is no specific test to prove whether a rash is allergic as a result of which doctors recommend stopping a suspected drug to see the results.

Hives or Urticaria are red welts that are itchy. They appear and disappear on different parts of the body.

Because of the vagueness of the term, most people use “rash” to describe the conditions of pimples or rosacea on the facial skin. They certainly do not fall into any skin rash types.