Could Tap Water be Causing Your Dryness, Sensitivity, or Clogged Pores? 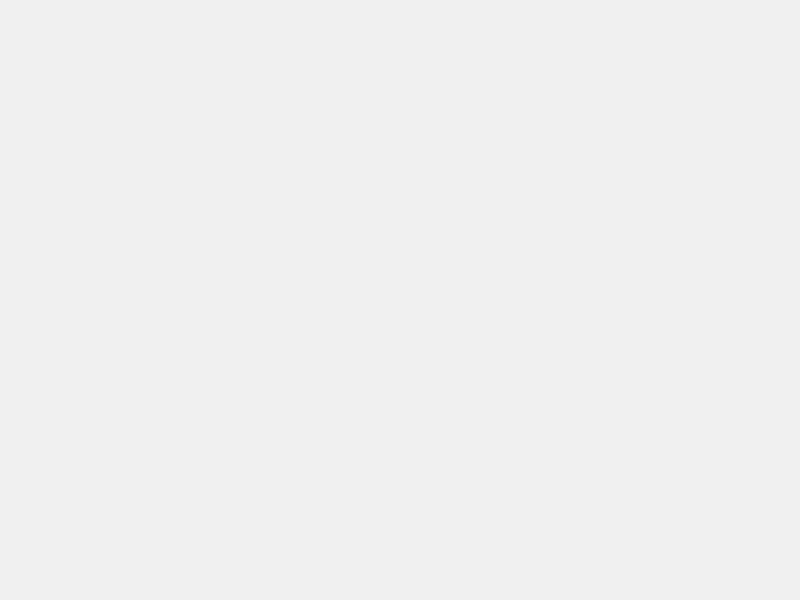 If you’ve ever wondered whether or not tap water is bad for your skin, you’re not alone. The answer isn’t as simple as “yes” or “no,” but depending on where you live, it can potentially lead to dryness, irritation, and even clogged pores.

I’ve seen firsthand how the quality of tap water can affect people’s skin. I had a client who reached out to me after moving to LA, telling me her rosacea was worse than ever and that she was suddenly experiencing an influx of clogged pores. She also mentioned feeling like there was a film or residue on her skin, saying it seemed like serums she’d once loved suddenly weren’t as effective. After asking some questions to see if anything else significant in her routine or lifestyle had changed, I determined it was probably the change in the tap water causing her skin issues. Sure enough, she told me that every time she went back home to Michigan, her skin would improve. It became softer and less irritated almost immediately, and the film on her skin seemed to disappear.

In this post, I’ll explain what could’ve led to this, how and why tap water can affect your skin, and what you can do about it. Let’s dive in!

What’s Actually in Our Tap Water, and Can It Cause Skin Problems?

For the sake of this post, I want to clarify that when I say “tap water,” I’ll be referring to municipal water. A majority of people in the U.S. have access to municipal water, which is provided by a city or town and has been treated to be more consumer-friendly. This could mean increasing or decreasing concentrations of certain minerals, adding fluorine, and “cleaning” the water to reduce harmful bacteria and other contaminants.

When people talk about how tap water affects our skin, they usually focus on the minerals it contains. The three minerals you’re most likely to find in tap water are sodium, calcium, and magnesium. Additionally, copper, iron, potassium, and zinc might be found in trace amounts.

It’s true that the minerals in tap water can lead to skin problems, but not for the reasons you might suspect. I spoke to Valerie George, a cosmetic chemist and friend of mine, to get the low-down. Valerie explained that the minerals themselves are fairly harmless (and can even be beneficial in some cases), but the real issue arises when minerals in tap water interact with the surfactants in our cleansers or bar soaps (which is one reason I don’t recommend washing your face with bar soap, btw).

Surfactants are cleansing agents that attract dirt and oil, lifting them from the surface of our skin. Now, this is where it gets a little complicated. According to Valerie, many of the surfactants used in cleansers or soaps have a negative ionic charge. The minerals in our tap water, on the other hand, have a positive charge. This means they really want to bind to something negatively charged, making them very attracted to surfactants. Once the minerals attach to surfactants, they basically combine to create soap scum. I’m sure you’ve seen the buildup in your tubs or sinks and inside your faucets, but this same residue can be deposited onto your skin (pretty gross, I know). Fun fact, this is one of the reasons cosmetic chemists would never use tap water when formulating skincare products—they use either distilled or reverse osmosis water.

How Does Buildup from Minerals Affect Skin?

The residue deposited on your skin can ultimately create a film that upsets the balance of skin in more ways than one, leading to the following skin issues:

Having a film on the skin disrupts its barrier function because it prevents dry, expired skin cells from being shed so that healthy new skin cells can take their place. It also prevents moisturizers and other products from being properly absorbed. All of this can lead to increased dryness, irritation, and rough-feeling skin. If enough residue builds up, it can even settle inside your pores and create a blockage.

The pH value of tap water can vary a lot depending on where you are. In the U.S., tap water usually has a pH between 4 and 7. For reference, the skin on our face has a pH range between 4.7 and 5. The good news is this doesn’t usually have much of a negative effect on our skin—skin is resilient and really good at balancing itself, so it will learn to adjust to the pH of your tap water.

That said, if you’re traveling or just moved to a new city where the pH of tap water is different from what you’re used to, it can throw your skin for a loop while it adjusts. I had another client a few years back who told me her skin had freaked out while she was traveling in London. It became very rough, textured, and irritated, almost overnight. In Europe, tap water can have a pH as high as 8, so I believe her skin was reacting to this sudden change. A pharmacist confirmed this when she went looking for solutions, and they told her it’s not uncommon for people visiting London to have this experience!

I want to preface this by saying that unless you have a condition (such as eczema or rosacea) that results in a genetically compromised barrier, you should be just fine washing your face with tap water. Most people with healthy skin can mitigate its potentially negative effects with a good skincare routine (more on this soon).

That said, if you strongly suspect your tap water could be causing issues with your skin, the best way to investigate this is to go on a “tap water detox.” Without changing anything else in your routine, try washing your face with distilled water for a week or two to see if your skin improves. The reason I recommend distilled water specifically is that it’s completely devoid of minerals, so it won’t react with the cleansing agents in your face wash to create that residue. The good news is you can usually find it for less than a dollar a gallon at your local grocery store!

How to Prevent Tap Water from Harming Your Skin

Use an Alcohol-Free Toner After Cleansing

My number one tip for removing buildup caused by tap water is to use an alcohol-free toner after cleansing, and this is something I think everyone should be doing. Start by making sure you’ve thoroughly rinsed off your cleanser, then saturate a toning cloth (or cotton round) with a toner for your skin type and gently wipe it across your face and neck. The wiping action will help physically remove residue left behind by your tap water. Having your toning cloth saturated with toner will help it glide across the skin and ensure that it picks up the maximum amount of residue. Additionally, I love using a toner after cleansing because it gives the skin an instant shot of hydration in addition to these other benefits.

Remove Your Cleanser With a Washcloth

Another way to physically remove buildup from your skin is to remove your cleanser with a baby washcloth. I recommend people do this if they’ve been wearing heavy makeup or lots of sunscreen and need to add a little extra oomph to the cleansing process. While using a washcloth is a great way to get your skin clean, it does count as a form of physical exfoliation so I wouldn’t recommend doing it twice a day (once a day could even be too much for some). Just tread carefully and pull back if you start to feel irritation.

Use Distilled Water to Wash Your Face

Again, I want to reiterate that most people won’t need to do this and that tap water is just fine for the majority of those with healthy skin when you use a toner after cleansing. Using distilled water to wash your face is something I would recommend under two circumstances. The first is that you have an underlying condition that makes your skin sensitive, and you’ve struggled to get that condition under control. (I did have a client I used to work with who started washing her face with distilled water because of her severe eczema, and it definitely helped her to an extent.) The second is that you live somewhere where tap water isn’t safe due to environmental or infrastructure concerns.

As I mentioned, distilled water is devoid of minerals so it won’t react with the surfactants in your soaps and cleansers.

Look into Water Softeners or Filters

Finally, you can look into a water softening system or even filters for your showerhead, faucet, etc. These options aren’t always cheap, and individual filters especially can be quite cumbersome, so I wouldn’t recommend investing in either of these unless it’s something you were already considering for other reasons. Also, keep in mind that both of these options will reduce the mineral content of your water but won’t take it down to zero, so while you may see an improvement you’re not totally eliminating the problem.

While the minerals found in our tap water aren’t harmful, they can react with the cleansing agents in our soaps and cleansers to essentially create a soap scum residue. Unless properly removed, this residue can build up on our skin causing dryness, irritation, rough skin, and even clogged pores. Most people can mitigate this by properly rinsing after cleansing and then wiping an alcohol-free toner across the face and neck. If you have very sensitive skin caused by a condition such as eczema or rosacea, you may need to take it a step further and try washing your face with distilled water. Since distilled water is devoid of minerals, it won’t leave a residue.

The post Could Tap Water be Causing Your Dryness, Sensitivity, or Clogged Pores? appeared first on Expert Skin Advice from Renee Rouleau.