In 2016, the world lost superstar David Bowie but his wife of 24 years, supermodel Iman, lost her soulmate. Almost five years after his death, Iman is launching her first fragrance inspired by the love story called Love Memoir. “Creating the fragrance, putting in the vetiver of David (his favorite cologne was Tom Ford’s Grey Vetiver) and the bergamot from Tuscany, where we were married, putting those together, I have a fragrance that is both him and I,” Iman told People.

Iman partnered with Batallure Beauty on the fragrance, a company that makes scents for brands such as Elizabeth and James, Henry Rose and Abercrombie & Fitch. Yes, it’s that legit. Love Memoir is exclusive to HSN and Iman will be on the shopping network telling her story of creating the scent and what it means to her. “I found just by creating this fragrance and remembering David every day and being here, it just somehow eased my grief and I came through it,” she told People.

Iman told the magazine she used to wear Bowie favorite scent, Grey Vetiver, but now she’s able to wear Love Memoir because it’s a combination of the two of them. There are top notes of bergamot, blackcurrant and coconut, middle notes of rose, jasmine, and orris and a base of vanilla, patchouli vetiver. It’s a sultry, cozy scent that feels perfect as we go into winter.

Shop the scent on its own — in a bottle that looks like art! — or in a gift set perfect for the holidays, below.

Our mission at STYLECASTER is to bring style to the people, and we only feature products we think you’ll love as much as we do. HSN is a STYLECASTER sponsor, however, all products in this article were independently selected by our editors. Please note that if you purchase something by clicking on a link within this story, we may receive a small commission of the sale. 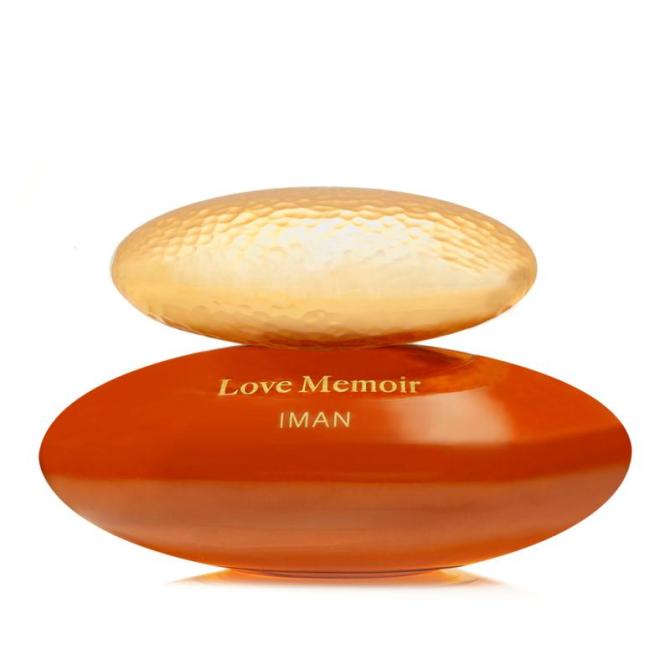 This bottle was inspired by the rock formations near the couple’s retreat in upstate New York. 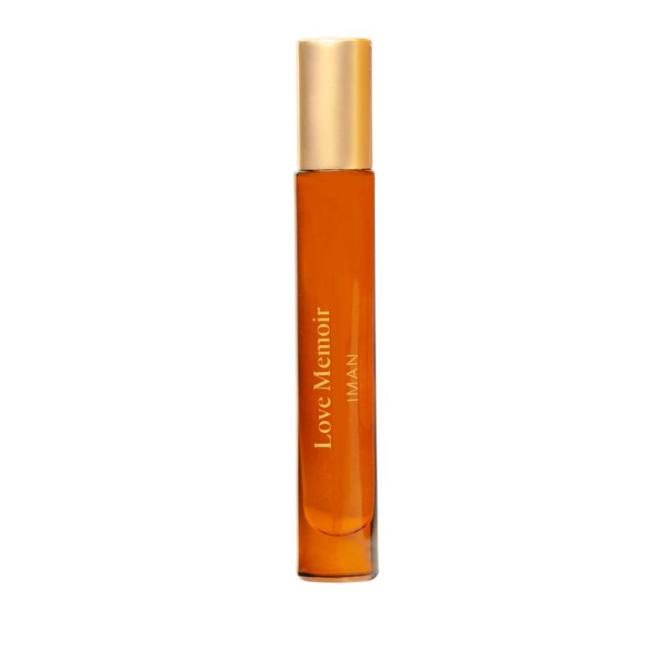 Grab the perfume-sized fragrance to take with you on holiday travels. And it’s on sale during the launch! 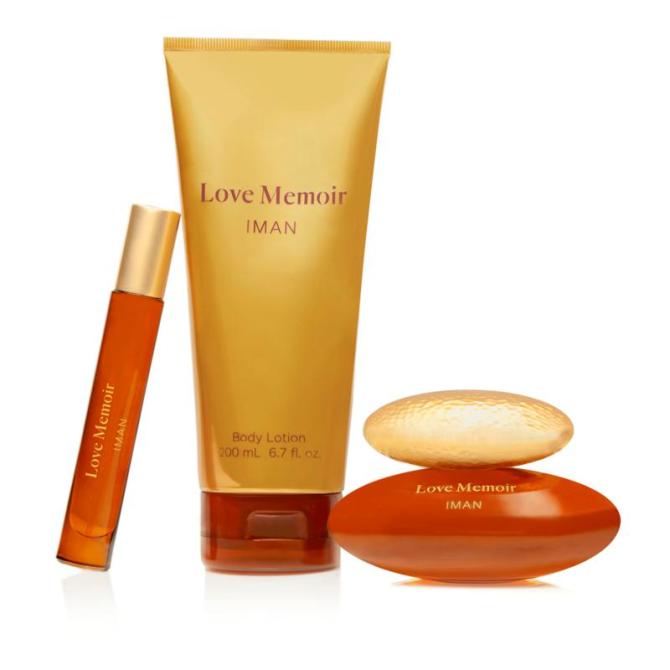 Buy this set for Mom and she’ll think of you all season. It’s also on sale and it has a $134.85 value! You get the Eau de Parfum, Purse Spray and a Body Lotion.